Scientists discover 'vaping worse for your health than smoking'

VAPING COULD be worse for your health than smoking, according to newly-published research into the effects of using e-cigarettes.

It's all down to the flavourings in e-cigarettes, which scientists found can harm the lungs further by triggering lung inflammation.

They also discovered that even short-term use of an e-cigarette can cause as much if not more damage than actual smoking.

The findings come as part of research conducted by Dr. Constaninos Glynos from the University of Athens which was published in the American Journal of Physiology-Lung Cellular.

Dr. Glynos reached his conclusion after conducting experiments on mice.

Several groups of mice received whole-body exposure to varying chemical combinations as part of the testing.

Each test group was exposed to up to four different chemical combinations per day, with each session separated by a 30-minute smoke-free interval.

One group received cigarette smoke while three others were given e-cig vapours. 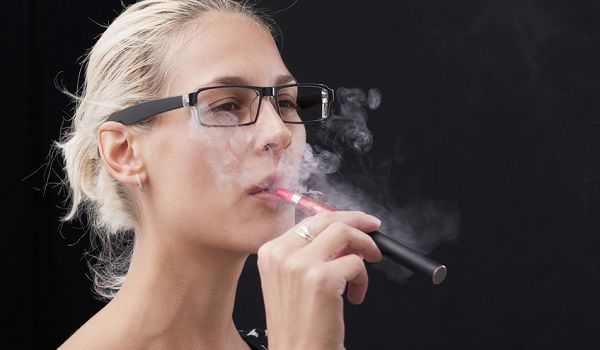 A fifth batch was given normal air as the control.

Some of the mice underwent as little as three days of exposure while others experienced four weeks, with researchers keen to assess the short-term and long-term effects.

They soon discovered an increase in markers for inflammation, mucus production and altered lung function in all three e-cig groups after just three days of exposure.

By contrast, those exposed to propylene glycol, a colourless additive found in some processed foods and drinks, alone showed fewer negative effects with long-term exposure.

"Our findings suggest that exposure to e-cig vapour can trigger inflammatory responses and adversely affect respiratory system mechanics," he added.

"In many cases, the added flavour in e-cigs exacerbated the detrimental effects of e-cig vapour which means some of the many flavouring components on the market may not be safe for even short-term use." 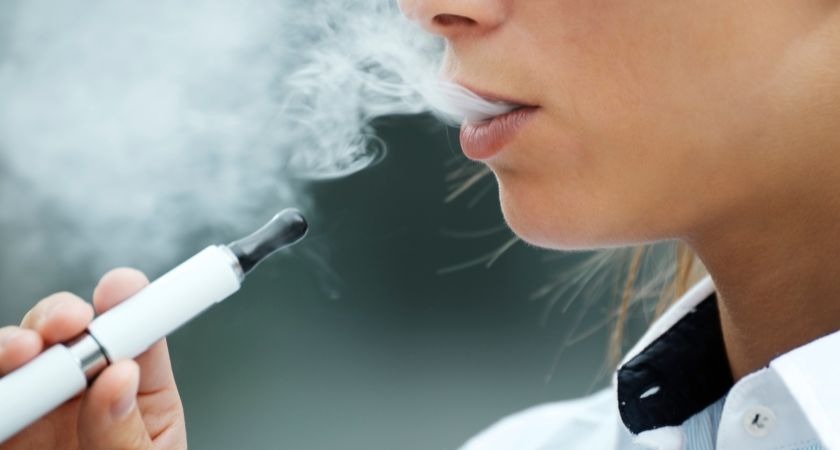 With the study highlighting the fact e-cigs generate similar levels of oxidative stress (cell damage) as standard cigarettes, the findings suggest more research into the long-term health effects of vaping are required.

"The observed detrimental effects in the lung upon e-cigarette vapour exposure in animal models highlight the need for further investigation of safety and toxicity of these rapidly expanding devices worldwide," Dr. Glynos concluded.